Profile of Board of Directors

Mr. Rafiq Habib is the chairman of the Habib Insurance Company Limited.

As the head of the House of Habib – a leading financial and business conglomerate in Pakistan that employs well over 15,000 people across various sectors – Mr. Rafiq Habib possesses decades of rich experience in building and managing successful businesses, especially in the insurance and banking industries. He has received multiple awards for his dynamic leadership and innovative approach to solving industry problems.

Mr. Rafiq Habib is also Vice President at Anjuman-E-Behbood Samat-E-Itefal and Member of Federation of Pakistan Chambers of Commerce & Industry, trustee of several welfare projects that cover a wide range of activities, including education, healthcare, relief and rehabilitation and on the board of 6 other companies.

Mr. Abbas Habib is the Director of the Habib Insurance Company Limited.

As the former Executive Director in Habibsons Bank, London and Managing Director & Chief Executive (after the demise of Mr. Rashid D. Habib, the first Managing Director of the of Bank AL Habib Limited, in 1994) – Mr. Abbas Habib has over 40 years of experience in the field of trade, industry and establishment and management of the bank.

Mr. Abbas Habib comes from the renowned Habib family, who held a prominent position in the Banking, Insurance and Industrial sectors in the subcontinent before partition.

Mr. Mansoor G. Habib is the Director of the Habib Insurance Company Limited. 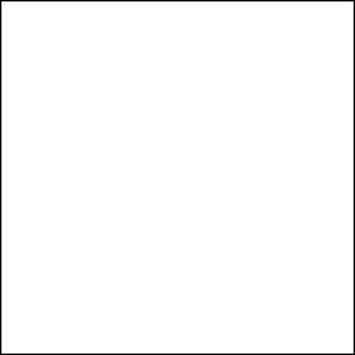 Muhammad H. Habib’s career in banking comprises close to four decades of experience. In 1992, he joined the General Management team of Habib Bank AG Zürich. His responsibilities encompassed UAE, Africa, UK, North America, and Switzerland and in 2011 became the President of the Bank.

Muhammad H. Habib completed his studies at the College de Leman in Geneva, Switzerland, and earned his degree in Business Administration from Babson College in Wellesley, Massachusetts (USA).

Mr. Qumail R. Habib is the Director of the Habib Insurance Company Limited.

Mr. Qumail Habib is a graduate in Business Economics from University of California and an active member of IBP and MAP. 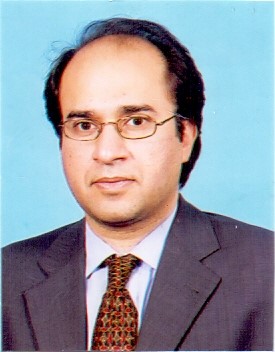 A Bachelor of Arts with Honours (Economics) from the University of Sussex – Mr. Aun Habib is the CEO of Greenshield Insurance Brokers LLC (Dubai) since year 2000 and also director of Habib Investment Corporation UAE.

He has over 20 years of experience in various businesses. 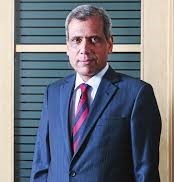 Mr. Shahid Ghaffar is the Independent Director of the Habib Insurance Company Limited.

As the former Managing Director of NIT – one of the biggest Asset Management Company in the Country and the Chief Executive Officer of HBL Asset Management Limited for over 6 years – subsidiary of the largest Commercial Bank of Pakistan, Mr. Shahid Ghaffar has vast experience of working in capital markets including monitoring of projects, the debt/fixed income portfolio and the equity portfolio.

Mr. Shahid Ghaffar also served as the first non-member Managing Director of Karachi Stock Exchange (KSE) for 2 years and Executive Director/Commissioner for 5 years at the Securities and Exchange Commission of Pakistan.

Besides his relevant qualifications and experience, Mr. Shahid Ghaffar has played a major role in implementation of recent capital market reforms in Pakistan.

As the former Managing Director (MD) of ICRU, (World Bank Group initiative with GoPb), Ms. Maleeha has over 20 years of rich and varied international experience in leadership positions in Singapore, Pakistan and Turkey primarily in the areas of Financial Services i.e Investments/ Asset Management, Private Equity, Corporate Banking and Marketing.